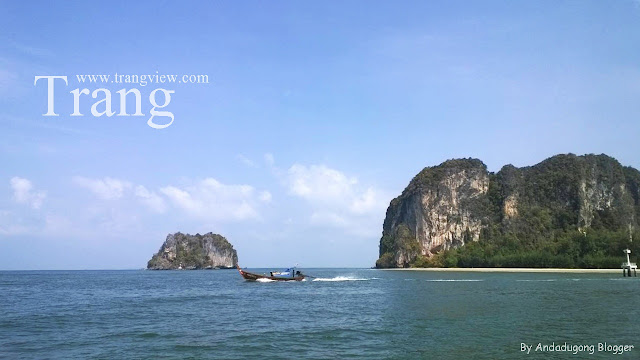 Trang is located on the coast of the Andaman Sea, and contains 46 islands together with the mainland area. There are only few plains, and most of the area is hills. The Khao Luang and the Banthat mountain range are the sources of the two main rivers of the province, the Trang River and the Palian River.
It has coastline long  119 kilometres. The province consists of an archipelago in the Andaman Sea with over 46 islands. Of these, 12 are in Amphoe Kantang, 13 in Amphoe Palian and 21 in Amphoe Sikao. The best time for sea travel is during October to May. Situated along the Andaman coast, Trang province is home to innumerable beautiful islands, while the mountainous eastern region is home to dramatic waterfalls, caves and pristine jungle. Between the mountains and the coast are extensive plantations of rubber.
The southern coast of the province is protected in the Mu Ko Phetra National Park. The estuary of the Trang River together with the Hat Chao Mai Marine National Park and Non-hunting Area surround Libong island including Dugong.

Libong (Libong island, Koh Libong) is the name of the largest island in the province. An area of ​​approximately 25,000 acres, which is divided into three characteristics (note of the author), the front of the house or home Batu covered deck (the Malay language means stone white) and back home, he looks out into the plains of sand dunes. mix with the rock and the beach is generally seen as the two sides have been at sea for those who love nature and the sea waves of the storm that swept into the island all day. The second type is characterized by wetlands or areas with mangroves and canals to expand to the south. For those who enjoy boating, canoeing or boating and trap nets in the canal. Mangrove areas along the atmosphere in the form of conservation and ecological studies as well. It is a small nursery for many fish species and mangroves as a defense is sheltered from waves and storms in the monsoon the other hand, there are also many species that rely on wetlands as their home. These areas include the home or home Prao reflection hump. Dock House, Chang island, easily accessible to more than just the boat and less dangerous. Another characteristic of the area, including the highlands and mountains, located in the central part of the island to the west Libong indented slightly. Mountain area, which has become the agricultural (rubber), but there is no hunting and conservation areas are more moderate. I would say to those farmers who planted rubber of the track as it is very beautiful, if you look back to the mountains during the dry season, during which the tires are deciduous. We will see colorful leaves colorful resin mixed with the colors of the trees in the field, such as banning hunting a colorful red, orange, yellow, green and blue. The area of ​​all three of these elements are important and contribute to the lives of people who live in this island perfectly. 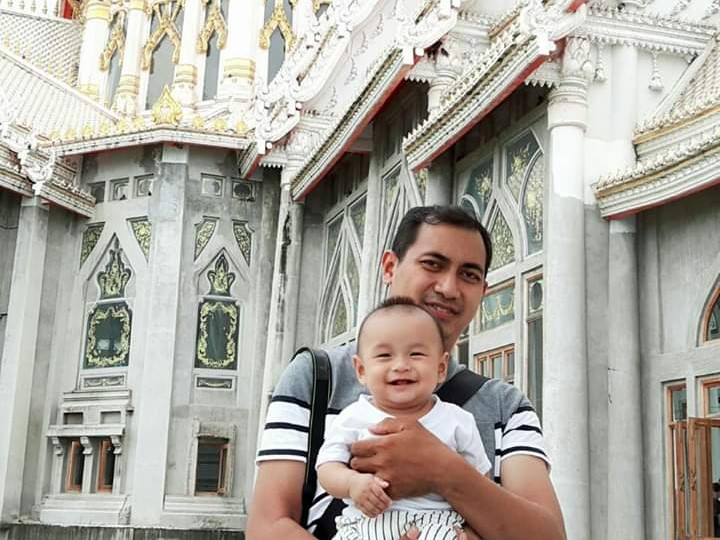